Rebooting The Web of Trust IX – Road to Standardization and Interoperability 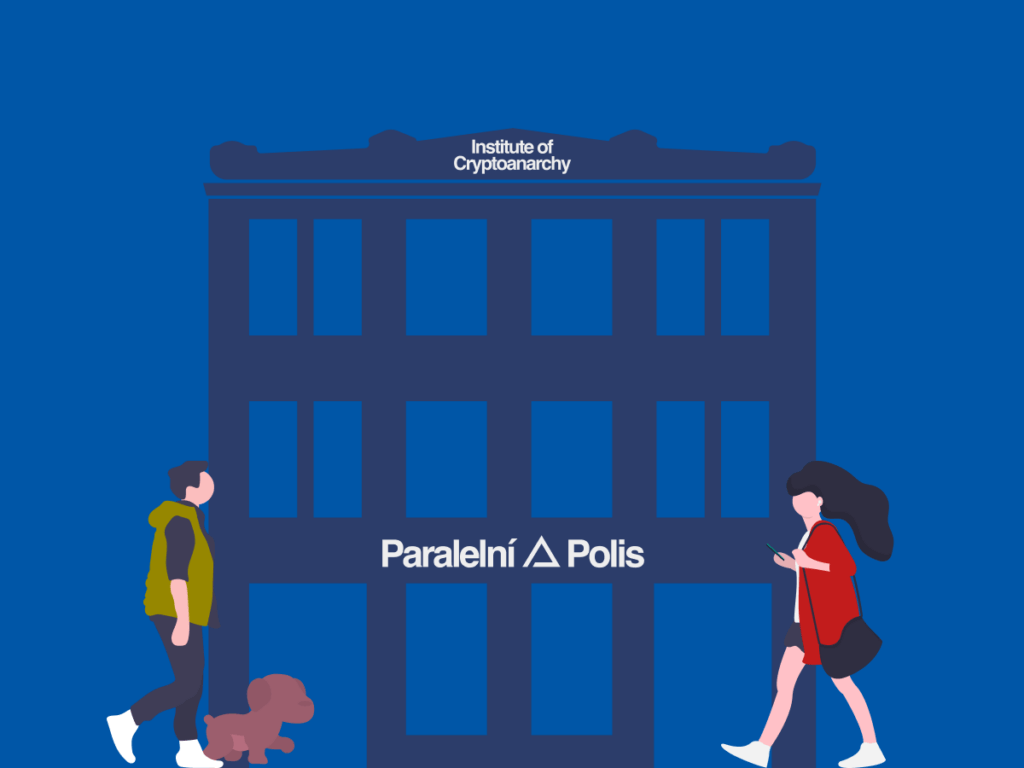 Our work building a new identity economy would not be possible without our extended community. That’s why we’ve been making strides to contribute toward an interoperable, portable, collaborative and decentralized future with white papers about use-case models and furthering the adoption of self-sovereign identity. We continued our journey this week by participating in the ninth Rebooting the Web of Trust event (RWoT), a collaborative design workshop on decentralized identity technologies, which was held in Prague.

With more than 45 collaborative white papers, technical specs, and code repos to its credit and under the leadership of Christopher Allen, the organization is establishing new industry standards and developing new use cases. As developers, designers and policy experts convene, the community is diversifying its participation to include a broad reach of ideas and perspectives.

This year, our contribution to the discussion mapped out the traditional and informational flow directions of the verifiable credential model. We would like to take the standardization efforts of DID Documents and Verifiable Credential Data Format specification to the next level by talking about interaction protocols that build on top of these data formats. All of the described interaction in the paper are at the core of a new Web of Trust that allows the seamless exchange of verifiable credentials and presentations between all participants of the ecosystem.

As always, the RWoT events are an ideal vehicle for the development and maturation of cutting-edge ideas within the space of decentralized identity. I was particularly keen on exchanges with Samuel Smith, who was working on cooperative networks (draft document) and published a related Medium article about how to naturally counter the development of monopolies and aggregates within the internet.

Another insightful contribution was the development of a model Agent Architecture by Snorre, et al, and the particular discussions around nomenclatures. Specifically, that “wallet” is not currently a well-defined term within the community and could range from “simple keys” to a full-fledged agent architecture. Therefore “wallet” can be used as a marketing term, for example, the way Civic has used “Civic Wallet,” but currently the term has no place in a systems architecture diagram.

If you’re interested in additional resources, we’ve created this preview of the Identity.com Validator Toolkit, complete with a demo from one of our validators, Onfido and the ZoOm face mapping technology. And, we’ve shared how to reboot a web of trust with a meeting about self-sovereign identity earlier this year in Berlin. We’ve contributed towards multiple white papers to the identity verification community during previous RWoT events with the goal of building an interoperable, portable, collaborative and decentralized future. Another example is a white paper, “A DID for everything,” at RWOT 7 in Toronto, published in February. As an active member of the Decentralized Identity Foundation (DIF), we have shared a credential manifest and an overview of credential implementations.